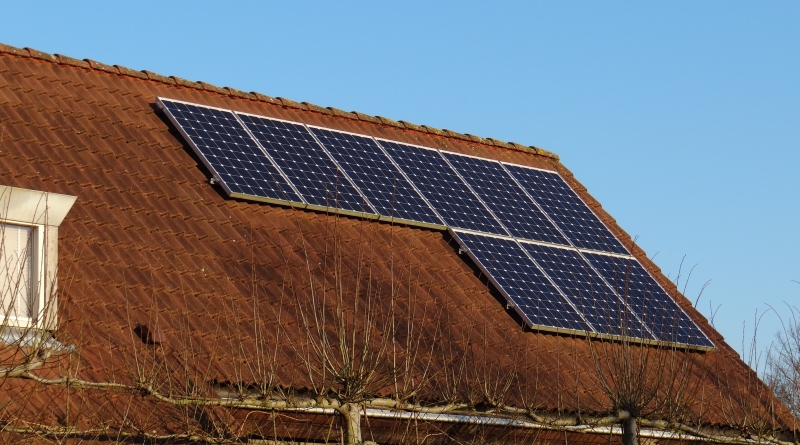 High energy prices and global climate changes are forcing us to change our energy consumption habits. Since buildings use 40% of the total energy in the US and European Union, energy efficient houses are becoming more and more interesting. Number of ongoing governmental and local society projects are focusing on human continence and ways to change consumer’s behavior. For example:

All those recommendations and suggestions are suitable to decrease energy consumption, but it is very difficult to change consumer’s habits. On other side, there are many ongoing projects with goal to optimize (reduce) energy consumption without having big impact on consumer’s way of life. For example we can optimize car engines to get same power with less fuel or we can build energy efficient buildings and houses. In this article we will focus on energy efficient houses.

Energy efficient house is any type of house that uses less energy than a regular one. Optimization of energy consumption and best possible use of available energy is not new idea. Similar to modern time, in the ancient time people dealt with a problem of constructing buildings with appropriate thermal comfort, and the main question was how to make a house warm during winter and cool during summer. This concept was first studied by Socrates, a classical Greek philosopher, almost 2500 years ago. In early literature this concept is known as “Socratic House”. “Socratic House” is a hypothetical description of energy efficient house. The essence of Socrates’ studies was influence of the Sun movement to the shape, form and construction of a building. “Socratic House” base plan is trapezoid with base oriented to south and roof falling toward north to avoid wind blasts. North wall is massive because in that time there was no thermal isolation. South oriented porch was projected to block high summer sunshine, but also to allow low winter sunlight to get deep into rooms.
House on northern hemisphere should face to south and in southern hemisphere to north to get most of the solar energy. On other side, back wall should be isolated very well to avoid energy losses.

Today, there are five main categories of energy efficient houses:

Definition of passive house is: “A Passive House is a building, for which thermal comfort can be achieved solely by post heating or post cooling of the fresh air mass, which is required to fulfill sufficient indoor air quality conditions – without a need for recirculated air”. Some countries have their own standards that define passive house in more strict way. In Germany the term passive house refers to the rigorous, voluntary, Passivhaus standard for energy efficiency in buildings. In Switzerland is in use similar standard – MINERGIE-P. It is estimated that the number of passive houses around the world range from 15,000 to 20,000 and the vast majority have been built in German-speaking countries or Scandinavia.
The Passivhaus standard for central Europe requires that the building fulfills the following requirements:

To get some perspective on those requirements, we can compare house built to meet Passivhaus standard with houses build to meet local regulations in some countries:

There are several more detailed definitions of what zero-energy house means in practice, with a particular difference in usage between North America and Europe.

An autonomous building is a building designed to be operated independently from infrastructural support services such as the electric power grid, municipal water systems, sewage treatment systems, storm drains, communication services, and in some cases public roads. Autonomous building is much more than energy efficient house –energy is only one of resources to gain from the nature.

Energy-plus-house is house that on average over the year produces more energy from renewable energy sources than it imports from external sources. This is achieved using combination of small power generators and low-energy building techniques such as passive solar building design, insulation and careful site selection and placement. Many energy-plus houses are almost indistinguishable from a traditional home, since they simply use the most energy-efficient solutions (appliances, fixtures, etc) throughout the house. In some developed countries power distribution companies have to buy surplus electricity from energy-plus homes, and with that approach house can even earn money for owner.

Energy efficiency is important and in future it will be even more important. To achieve energy efficiency we will have to adapt to new energy sources and new ways to save energy. Energy efficient house is only one part of that. For now number of energy efficient buildings in world is very low, but when we build houses in that way we also learn how to improve building methods even more. That knowledge will be probably used in the future for all new buildings. 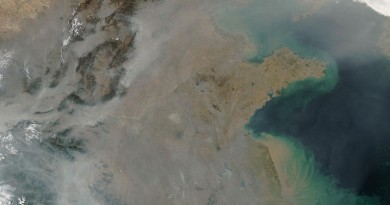 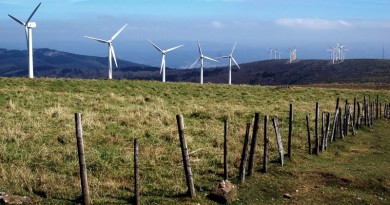