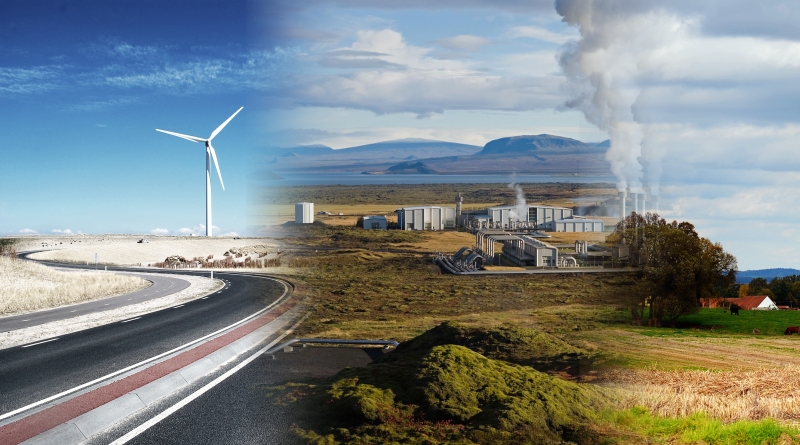 Number of technologies, especially wind energy, small hydroelectric power stations, biomass energy and solar energy are economically competitive. Other technologies greatly depend on market demands to become economically profitable when comparing them to conventional energy sources. The main problem concerning new installations is starting price. This raises the price of gained energy in first couple of years to the level of complete cost non-effectiveness in relation to other, commercially more available sources of energy. Large part of energy production from renewable sources is a result of population ecological consciousness, which despite poor initial economic cost effectiveness installs new installations for “clean” energy production. European Union has strategy that includes doubling the use of renewable energy sources from year 2003 till the year 2010. This means that renewable energy sources maximum quantity would enlarge up to a 12% in the year 2010. That plan also includes a series of measures which should encourage private investments in objects that transform renewable energy sources in to a useable energy (mostly electrical energy). Also, countries of European Union (EU) have set another ambitious goal to increase share of renewable energy sources to 20% in the overall energy consumption in EU by year 2020. Because of the momentary financial crisis which is taking place in largest European countries, it’s very likely that this plan won’t be fully fulfilled.

Sun radiation is the major generator to a majority of renewable energy sources, but there’s also couple of sources that do not originate from Sun. These are geothermal energy and energy that can be gained from high tide and falling tide.

Geothermal energy is use of the Earth inner energy. To use that energy, many technologies have been developed, but if we want to keep it a simple as possible, there are two basic ways: direct and indirect. Direct use means using a hot water which bursts (or is pumped out) from underground. It can be versatile: from use in baths, for heating houses or greenhouses, different procedures in industry (milk pasteurization). Indirect use of the geothermal energy means getting the electricity. Work principle is not that different than the one of classical thermal power plants on coal and crude oil – difference is only the procedure of gaining the water steam. Depending of the water temperature (or steam) in underground, couple of different technologies were developed. Advantage of this energy source is that is cheap, stable and durable source, there is no need for the fuel, usually has no damaging side effects, beside the water steam, and sometimes some other gases. Weaknesses are coming from the fact that there is limited number of areas where hot underground water is not located to deep for commercial exploatation, such areas, so called “geothermal zones” are related to the volcanism or lithosphere plate borders. Since these areas are also often seismic, the installation buildings require increased expenditures. These areas are also often remote to inhabited areas which results in energy transition expenditures, and sometimes are protected by law which prohibits construction works (for instance NP Yellowstone). Leading countries are USA, Philippines, Mexico and Japan. Full article about geothermal energy you can read here.

Tidal power is a consequence of Sun’s and Moon’s gravity forces. For now, there is no major commercial exploitation of this energy, despite of its big potential. This energy can be gained in places where sea changes are extremely emphasized (for instance some places have difference between high tide and low tide bigger then 10 meters). The principle is quite simple and very similar to the one of the water power plant. On the entrance to some gulf, escarpment is built and when the level of the water rises, water leaks across the turbine in to a gulf. When gulf is filled with the water escarpment is sealed and after the level of the water falls the same principle is being used to direct water out of the gulf. In more simple case water leaks through turbines in only one direction, and in this case turbines are less complicated (unilateral, not bilateral). The biggest problems of this use of energy are vicissitude of tidal power (wait the sufficient level of the water to rise enough, or to fall enough) and small number of places suitable for using this energy source. The most famous power plant is the one on the river Rance delta in France (picture) built in 1960 and still functional. Russia has build small power plant near city of Murmansk, Canada in gulf Fundy, China small number of them, but neither of this countries has made any significant progress. Alternative method of use relates to the location of power plants in sea ravines where due to a canalizing tidal wave, its energy increases, and underwater turbines similar as the ones of the wind power plants would be used as the generator machinery. Energy of the sea currents is also planned to be used in the same way, but this technology is still in very early phase. Full article about tidal power and other forms of ocean energy you can read here.

Wave power is a form of transformed Sun energy which is creating constant winds in some parts of the Earth. These winds are causing constant big waves in some areas and in this areas use of wave energy is possible. Big problem when using this energy is the fact that power plants should be build off shore because waves are too weak near the shore. This significantly increases construction costs. Another big problem is also transition of this energy to end users. Current results did not get far as planed, all is still hanging on the prototypes and demonstration units. Wave power first transforms itself in to an air waft, and that wind runs the turbine. Wave’s amplitude must be big in order to make transforming process more efficient. Full article about wave power and other forms of ocean energy you can read here. 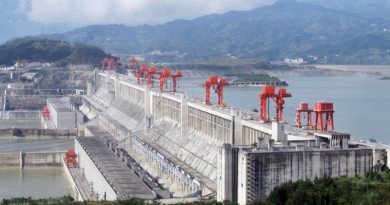 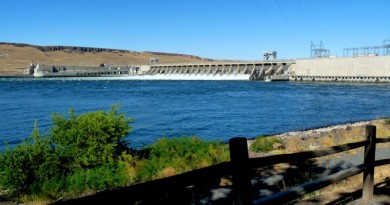