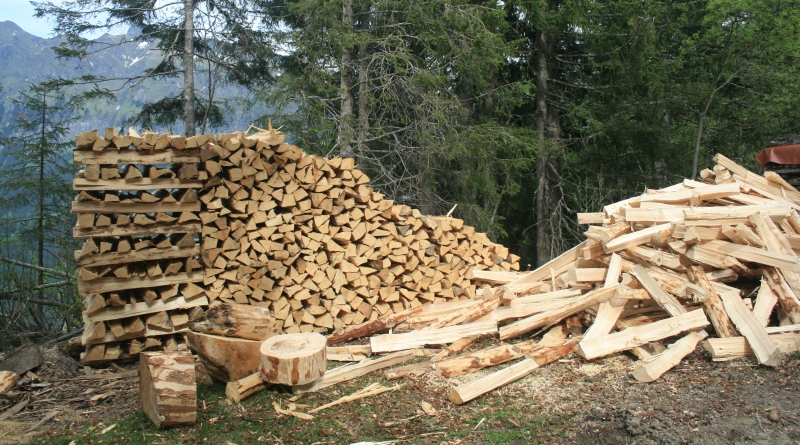 Biomass is one of renewable energy sources and refers to biological material derived from living organisms such as wood and waste. Biomass is not only used to generate electricity as it is also able to produce heat. Among the simplest examples of biomass are the forest residues such as dead trees and wood chips, which have shown very good potential as energy sources. Biomass also includes plant or animal matter used for production of fibers or chemicals. Biomass energy has very long history and has been used in primitive forms since the early days of mankind. Burning wood in a cave is also a form of biomass energy, a simple conversion of an organic material to heat. Putted in even simpler words, a fire converts the organic wood into heat.

The other thing one need to know about biomass is that biomass energy is derived from five distinct energy sources: garbage, wood, waste, landfill gases, and alcohol fuels. Biomass can be relatively easy converted to other usable forms of energy like methane gas or transportation fuels like ethanol and biodiesel. There are several conversion technologies that may release the energy directly, in the form of heat or electricity, or may convert it to another form, such as liquid biofuel or combustible biogas. Biomass is becoming very popular and getting worldwide acceptance day by day.

Biomass is still subject of many debates when it comes to talking about benefits of biomass, especially when compared with other renewable energy sources. Despite these lively debates most scientists will still tell you that biomass has many advantages over fossil fuels and it does help to decrease the amount of carbon emissions. The main benefits of biomass are as follows: 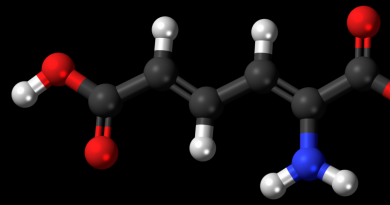 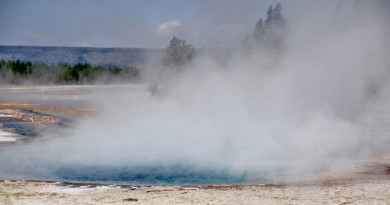