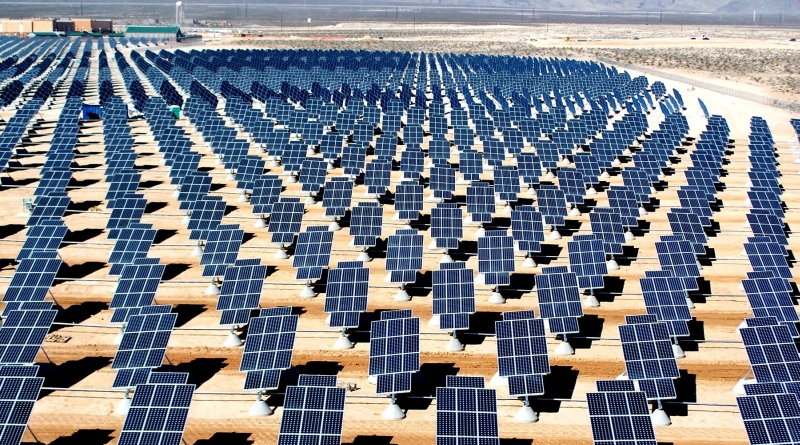 Sun is ours closest star and directly or indirectly source of almost all available energy on Earth. Sun’s energy originates from nuclear fusion in its core, where temperature reaches 15 millions °C. Nuclear fusion is process of joining two light atoms into one heavier atom.

Solar energy can be directly converted into thermal energy or into electrical energy. 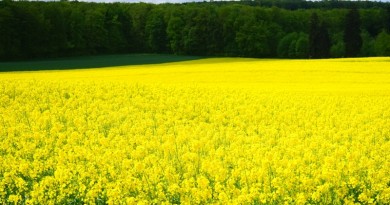 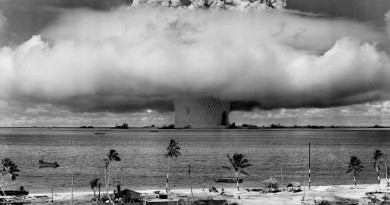 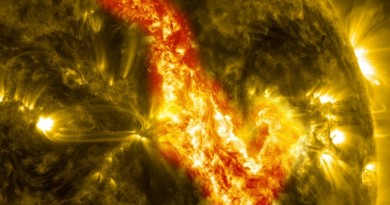