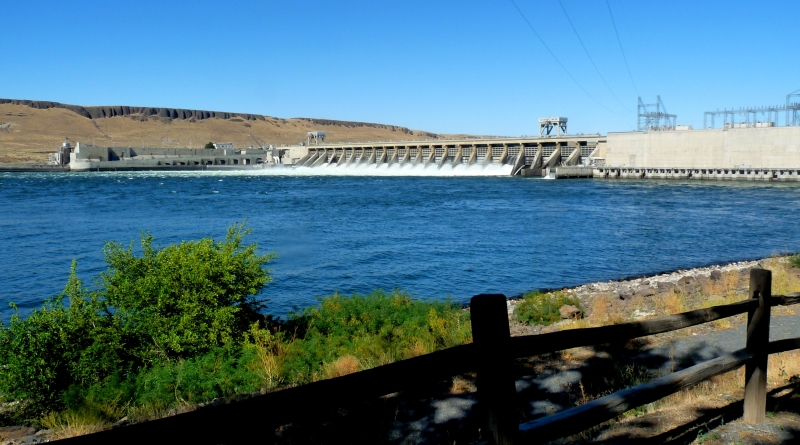 Water energy (hydro energy) is most significant renewable energy source, the only one enough competitive to fossil fuels and nuclear energy. In the last thirty years or so, production of energy in water power plants has tripled, but hydro energy’s share was only increased for 50 % (from 2.2% to 3.3%). Nuclear power plants had in same period almost hundred times more production growth and its share 80 times more. That is because of the restrictions that hydro energy has. It can’t be used in all areas because it needs abundance of fast flowing water, and also is very desirable to have it enough throughout all year, because electricity can’t be cheaply stored. To negate effect of water-levels’ oscillations, water gates as well as accumulation lakes are being built. That significantly increases the whole power plant’s expenditures, and also raises the level of underground waters near the accumulation. Underground water level has large influence on flora and fauna, so hydro energy isn’t completely harmless for environment. Large problem when accumulating is also earthquake’s protection. It is estimated that only about 25% of world’s hydro energetic potential is used. Most of unused potentials are located in undeveloped countries, which is favorable because of these countries’ expected energy’s consumption growth. Biggest projects, planed or already started are replying to China, India, Malaysia, Vietnam, Brazil, Peru… Growing energy need often puts concern for cleaner environment in second plan, and dimensions of some projects are giving impression that its performances are not only matter of energy but of prestige as well.

There are three main types of hydroelectrics: fluid, accumulative (Hydroelectric Dam), and reversible (Pumped-storage Plants) hydroelectrics. By definition fluid hydroelectrics are the ones that don’t have upstream accumulation or its accumulation can be emptied for less than two hours with its nominal power. This means that almost direct use of kinetic energy of the water is used for turbine’s moving. These hydro electrics are easiest to build, but are very dependable on water’s fluidity. Advantage of this type is small environment’s influence and no underground waters level increasing. On the right picture you can see working principle of Hydroelectric Dam. Main parts of that hydroelectric are accumulation, dam, clench, gravity intake, water chamber, rail chamber, pressure pipelines, engine room and water vent. There are two types of Hydroelectric Dams: near the dam and derivational. Near the dam type is located under the dam itself, and derivational is located much more below the dam with pipelines as connectors to accumulation. Hydroelectric Dams are mostly used for gaining the electricity from water’s energy. Problems are occurring during the summer months when natural flow gets too small for hydroelectric’s functioning. In that case dam must be sealed and it’s necessary as well to at least maintain water level which is biological minimum. Big problem is also the growth level of underground water. 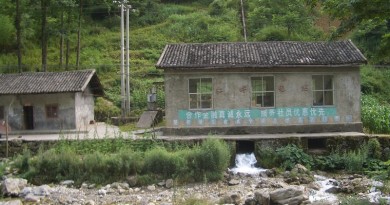