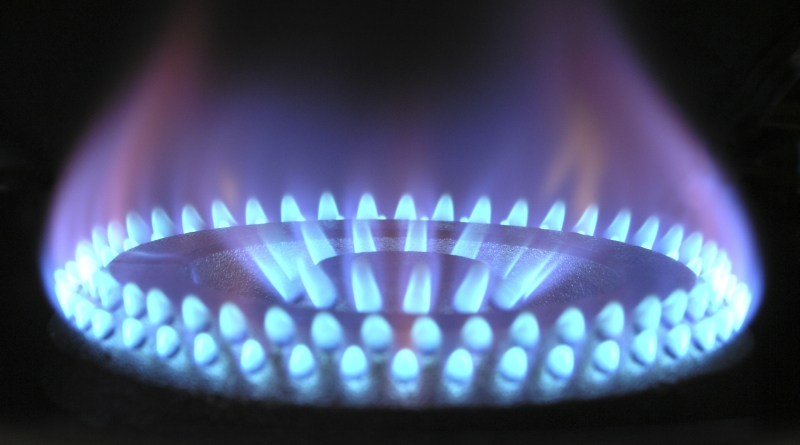 Coal, oil and natural gas are together called “fossil fuels”. The name “fossil fuel” tells itself about its origin. Many millions years ago, animal and plant remains began to sediment on the ocean’s bottom or on the ground. As the years went by, remains were covered with layers of mud, sludge and sand. In these conditions of extreme temperatures and extreme pressures ideal conditions were developing for turning remains of animals and plants in to fossil fuels.

Main energy source of fossil fuels is carbon, and its combustion makes lot of carbon dioxide to go in to the atmosphere. That is the biggest ecological problem of fossil fuels’ use. This picture shows the growth of carbon dioxide’s concentration in the last 150 years. It’s visible that its concentration had grown bigger in that period for 28%. These last 150 years are also the period of ever-growing use of fossil fuels. At first, coal was mostly used having the most dangerous impact on environment because coal besides carbon dioxide also releases sulfur and some other substances. Sulfur, when in the atmosphere, connect itself with the water steam, creating sulfuric acid in process, which falls down on the ground in the form of acid rain. Acid rains’ problem was mostly expressed in USA and Canada, with European countries not being exempted as well. Europe’s countries with the biggest problems were Germany and Great Britain. To decrease possibility for acid rains, USA invested around $ 2 billions in coal’s purification researching methods. Technologies discovered thanks to these researches decreased in the great measure acid rain’s appearance’s frequency.

Nuclear power plants aren’t releasing carbon dioxide, but after its use, nuclear fuel is still extremely radioactive and it’s necessary to keep it in store for more decades (the most radioactive even more than 100 years) in safe concrete pools or underground bunkers. When in the normal condition, nuclear energy presents very clean energy source but potential hazard of possible nuclear disaster has caused smaller number of newly installed power plants in the last couple of years. The magnitude of the fear increased mostly because of the two largest nuclear disasters in Earth’s history: Island Three Miles in 1979 and Chernobyl in 1986. Both of these disasters happened as the result of human mistake and equipment’s damages. Lately, human influence on nuclear power plants processes is getting smaller, because computers showed to be more reliable for operating some procedures that are not demanding constructive thinking. 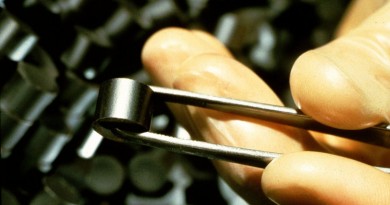 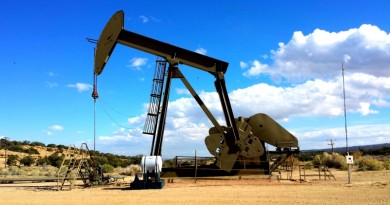 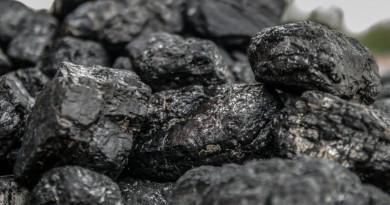