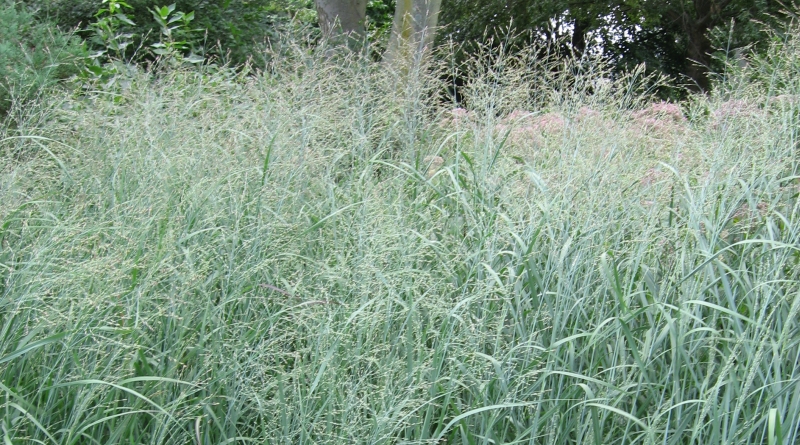 Fears that increased energy demand, as well as the need for ecologically acceptable fuels that would replace highly polluting fossil fuels are the main reasons behind many different alternative energy researches. One segment of the alternative fuel market that has been recently gaining plenty of popularity are biofuels. The definition for biofuels is any liquid fuel that originates from renewable plant materials. When we compare biofuels with the gasoline we can see that the gasoline is refined from limited crude oil supplies, while biofuel can be produced from a number of organic sources that are not limited like oil is. According to some energy experts, biofuels are the only renewable energy sector that is capable to replace currently dominant fossil fuels.

One of the first major discoveries in biofuel technology was developed using corn and wheat products. This created controversy amongst many different circles in the scientific as well as social community. Critics have claimed that crops used in the production of food should not be turned in to fuel because of the potential damage it could cause on the food supply and increase food prices, especially since today there are over billion hungry people in the world. Researchers have since focused more on creating biofuels deriving from plants that typically have no real value in global food supply.

Most biofuel studies in the United States are now being conducted using switchgrass. Switchgrass (Panicum virgatum), is a perennial warm season grass native to North America, where it occurs naturally from Canada southwards into the United States and Mexico. Switchgrass is one of the dominant species of the central North American tallgrass prairie and can be found in remnant prairies, in native grass pastures, and naturalized along roadsides. The main switchgrass advantages are that they can grow rapidly in almost any climate, and don’t require extremely fertile soil conditions like many other plants do. Despite these two important advantages one question still needs to be answered, namely where will these plants be grown. They will require very large farm areas in order to provide a significant portion of the world’s fuel supply. The environmentalists fear that large areas of forest may be cut down to accommodate growth of biofuel materials, and therefore create even bigger deforestation problems.

Harvesting crops and converting them to useable fuel also has an adverse effect on the surrounding environment. Since most biofuels burn very similar to the fossil fuels that are currently in use, the question of actual biofuel benefits still causes debate among scientists and different energy experts.

It also has to be said that biofuel production is becoming extremely attractive to developing countries that cannot afford big oil import since oil prices are still relatively high. Cambodia, for instance, relies entirely on expensive imported fuel to provide its people with electricity.. The jatropha plant that is native to Cambodia could provide solution in satisfying Cambodia’s energy needs as this plant is plentiful throughout the Cambodia’s territory, and can easily be harvested by local communities and turned into biofuels. Cambodia is not alone, many other developing countries would benefit from implementing biofuels technology, of course under the condition that plants used to produce biofuels have no value in food supply because producing biofuels while your people are starving wouldn’t make much sense.

Biofuels definitely have great potential to replace fossil fuels in some parts of the world, but only under some strict conditions, most notably that do not interfere in food supply, and that they do not create deforestation problem. 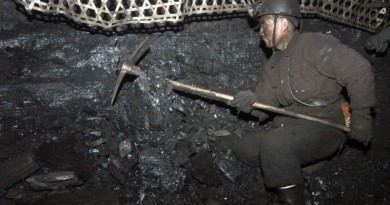